The Australian Dachshund Handbook and Records 1970 -1988 was published in 1988.
This excellent record of the Dachshund in Australia was compiled by Jean Davis and Robin Hill.
There are no longer any copies of this book available for sale.
Sometimes copies can be found on internet sites such as ebay.

The National Dachshund Council of Australia published the black Handbook and Records 1990 -1995 in 1997.
Copies of this Handbook are no longer available.

The National Dachshund Council of Australia published the maroon Handbook and Records 1995 – 1999 in 2006.
Copies of this Handbook are no longer available.

If you wish to purchase Handbooks please send an email to Mr Colin Lewington at:-
colin.lewington@live.com.au
Colin will advise payment details by return email. 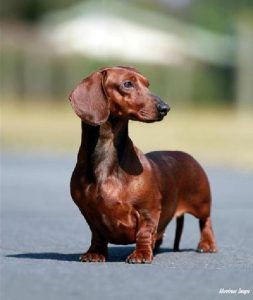 Thanks to Tracy Quinn for this photo of “Pebbles” 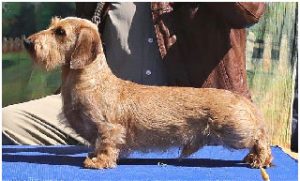 Thanks to Doug McKay – Tarrangower for this photo 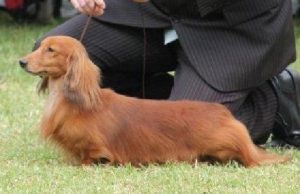 Thanks to Roz Buitenhuis – Adadach for this photo